I have been actively learning energy methods for about 20 years.

A frequent reaction is that it is “far out” and not scientific. Nothing could be further from the truth. Energy work is the ultimate meeting place of science and psychology. Before explaining what it is, and how it affects you, you should first have a bit of information to support the validity of this type of counseling.

First, not only has it endured for thousands of years, but most cultures recognize the value of energy healing. Most of us with Western European origins, however, have lost the value of this work.

Second, if you inject radioactive dye into the places where the Chinese say to, the dye will exactly trace the energy or acupuncture lines.

Third, Harvard Medical School is now teaching acupuncture to physicians. This is the stamp of approval from one of the best Ivy League schools on the continent. If there was no scientific basis, Harvard would not be teaching it.

There are at least 3 parts to your energy field: aura, chakras and meridians.

An aura is the light which surrounds you. It can been seen by those who have a gift for it but revealed to the rest of us by Kirlian photography. Just as laser lights have an influence on us, so to, the colours in our auric field are the blueprint for various parts of our life.

Finally, there are meridians or energy lines. These meridians control very specific muscles, and organs. More to the point for anyone seeking counseling, they also control specific behaviours, thoughts and emotions. Think of them as the electrical part of your being. Using your house as an example, if a storm hits your home, then some of the electrical functions will disappear. The TV, lights or radio won’t work. By turning the breakers back on, you restore power and thus proper function. It is the same with us. This energy keeps us functioning properly. An interruption in the system causes us to become symptomatic. With a few easy to learn moves, the energy is balanced and thus the functions are restored.

There is an easy to follow manual to show how to rebalance your power and thus proper functioning.

Further, whether we are conscious of it or not, we will only ever do what gives us energy. There is a very simple to do therapeutic movement technique called SWAYING. It is also something that you can use yourself to effect your own change process. There are an endless number of exciting possibilities for real transformation. 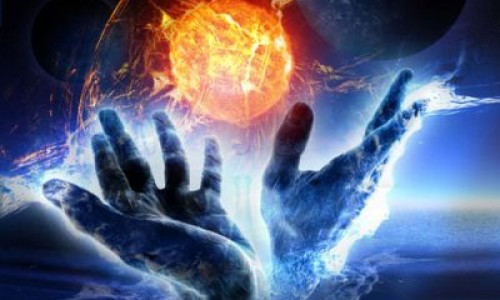 Payment is accepted by cash or cheque.
Sliding scale available in case(s) of financial difficulty.